Tim Shannon was an extraordinary drama and technical theater teacher at Fremont High School from 1985 through 2010. His unexpected passing on April 6, 2010 left behind a legion of fans and a legacy of excellence.

Known as ‘Tim’ to his students, he was a constant source of inspiration and a confidant who guided his students through the often-turbulent high school years. Tim empowered students to find solutions and learn by doing, and he encouraged them to persevere through life’s challenges. He was always the ‘eye of the hurricane,' a calming influence amid the seeming chaos of a late rehearsal or during opening night jitters. Tim brought a clear vision and sense of humor to each conversation. His legacy includes nearly one hundred productions at Fremont High School, as well as many students who pursued college degrees in theater and went on to careers in drama and stagecraft.

FHS students remember Tim fondly, and former student Heather Steffen recalls, “He is the reason I came to school, he was my hero, he brought out the best in me.“ Andrea Nysen explained, “Tim taught me to believe in myself. He just didn’t teach me about theater, he taught me about life. He inspired me to be a better person and will inspire me for the rest of my life.” Anna Westendorf shared, “Everything I learned about perseverance I learned from Tim, but more importantly

I learned what it means to be truly grateful.” Eric Medeiros remembered this sage advice from Tim: “He taught me that just because my favorite actor is Jack Nicholson that I don’t have to act like him all the time.” FHS music teacher Joe Howard, a longtime colleague who was inspired by Tim, remarked, “Tim never forgot his students. He never judged them and was very accepting. He took the time to know each one.”

In addition to his work at Fremont High School, Tim was an active member of the South Bay arts community. He believed in giving back and was generous with his time in working with the California Theater Center, San Jose Arts Commission, TheatreWorks in Mountain View, and the California State Thespian Festival, as well as tutoring at the Huntington Learning Center.

Tim was a bit of a prankster who often had a twinkle in his eye. He loved the Beatles, J.R.R. Tolkien, Monty Python, Shakespeare, and Star Trek. He also was an avid coin collector. Tim was particularly drawn to sports and delighted in watching his son, Greg, play baseball. Tim was a longtime fan and season ticket holder of the San Francisco 49ers.

In April 2011, Tim was inducted into the California Thespian Hall of Fame, a pinnacle of recognition for theater educators. Tim is the first person to be admitted posthumously. At the request of Fremont High School, on April 12, 2011 the Fremont Union High School District Board of Trustees renamed the FHS main auditorium to Shannon Theatre. 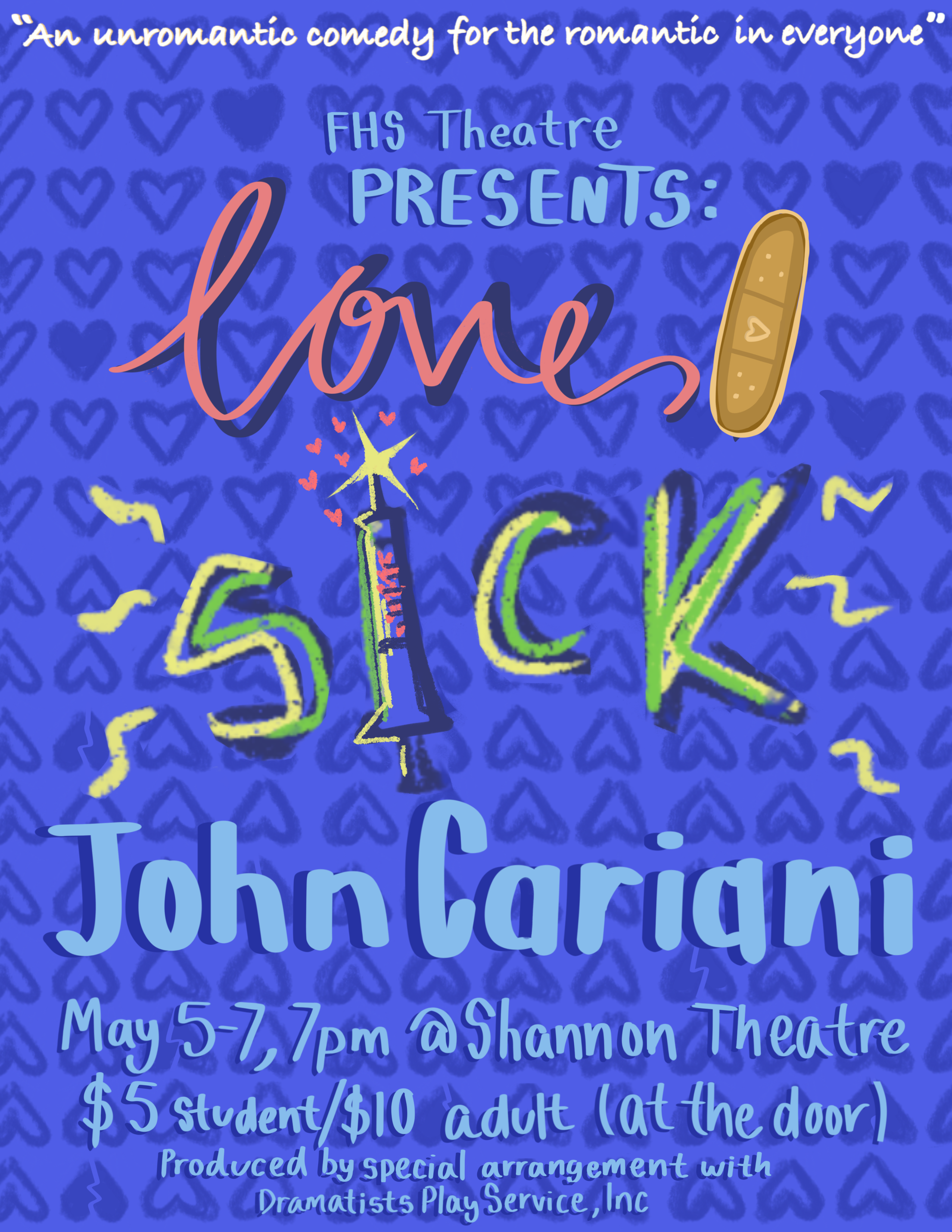